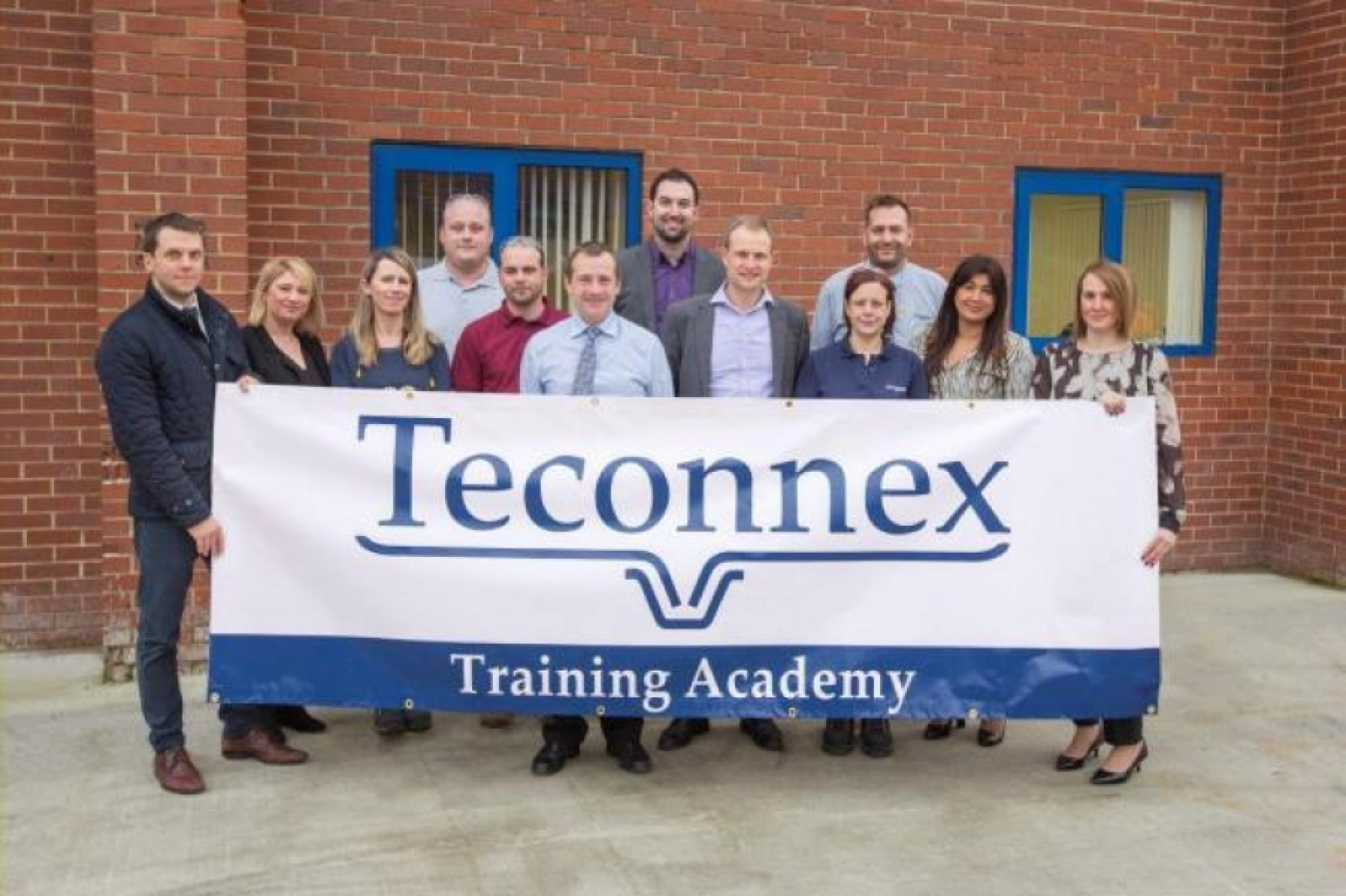 A booming Keighley company is expanding globally, as Teconnex are setting-up new plants in Romania and Mexico.

The firm is continuing to bolster the current, 523-strong workforce at its Chesham Street base. Twenty-five new recruits were taken on last month, with more jobs in the pipeline.

With the company's continually-rising sales expected to top £42 million this year  and a hugely successful training academy up and running  buoyant bosses are confident about the future.

Michael Love, head of manufacturing at Teconnex said: "There's a very  bright outlook here in Keighley and plenty of opportunity. Sales are increasing year-on-year and we're predicting another ten per cent rise this year. The weaker pound in the wake of the Brexit vote is proving quite beneficial for us.

We are opening an assembly plant in Turda, Romania, and a facility in Mexico, which will be a manufacturing and assembly site. And we are looking at a presence in India as a possibility for the future.

We've had a joint venture up and running in China for about four years and that has been extremely successful. These operations create employment for local people in those areas, which is very important. We want to be a global, local supplier, but Keighley is at the heart and we are committed to that. These are exciting times for the company."

Keighley MP Kris Hopkins described the firm's contribution to the local economy as "immense" as he stated: Teconnex was one of my first ports of call when I was elected to parliament and it has been a pleasure to work closely with the company since. It is fantastic that so many more new jobs are being created.

The firm represents the very best of Keighley's manufacturing tradition and  guided by a magnificent leadership team  I have no doubt the best is yet to come."

Teconnex produces 16 million clamps a year, mainly for the automotive industry, but it also serves sectors such as the aircraft and marine markets and is looking to expand into others.

It is placing increasing emphasis on 'upskilling' its employees. The firm, formed from the amalgamation of two companies in the late 1980s, has also signed-up to the Performing Manufacturing Operations qualification.